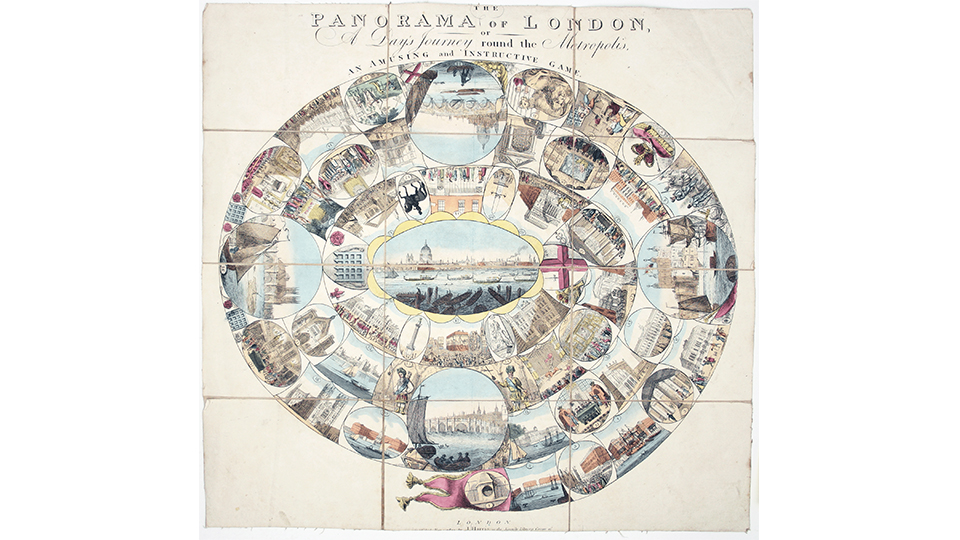 John Harris’ ‘Panorama of London’ is a table game published in 1809.

The board is a snail-shell racetrack of fifty stops, arranged counterclockwise, featuring medallion views of famous landmarks (and some of the less well-known sights) of London.

Measuring 53 x 55.5 cm, it was hand coloured at the time, and dissected and laid on linen, so that it folds into a slipcase, which has an elaborate hand-coloured publisher’s label. We still have the original rule-book, which notes the fines: two counters duty at the Custom House, one to see the lions at the Tower, others to finance the House Of Commons and the Bank of England, two to encourage the artists at Somerset House, three for being seen in the ‘riotous assembly’ of the Covent Garden Election, etc. As well as forfeits, there were also bonus counters to be had: a counter from each player at the Royal Exchange, two counters from each player from a win on the Lottery. Never wanting in self-promotion, Harris has included his own shop in the game: ‘stop one turn, and receive a counter from each player, to purchase a new game, or an instructive book, as your fancy may direct’.

It’s a rare thing, especially with its rule book.  We can only locate 9 examples in libraries and institutions globally, only 1 of which was in the UK. 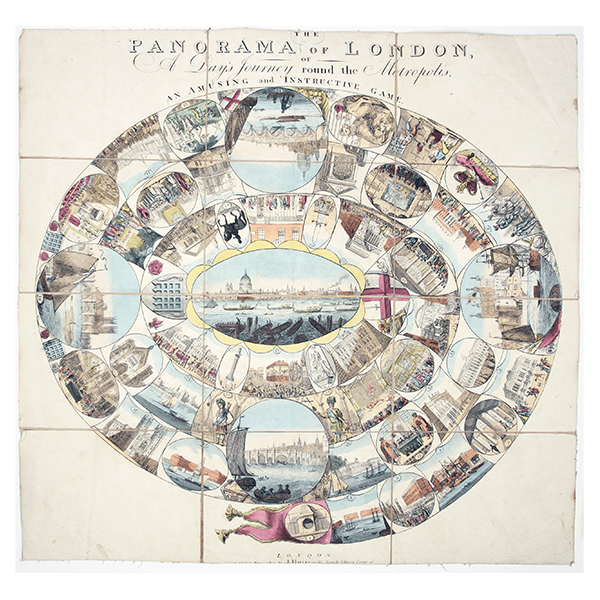 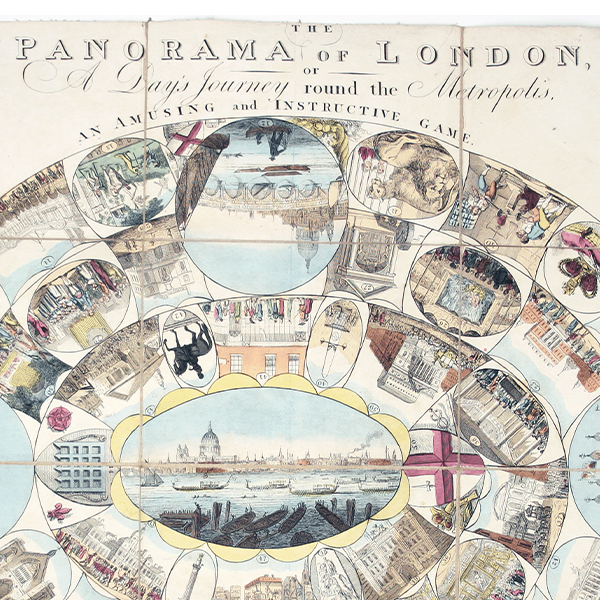 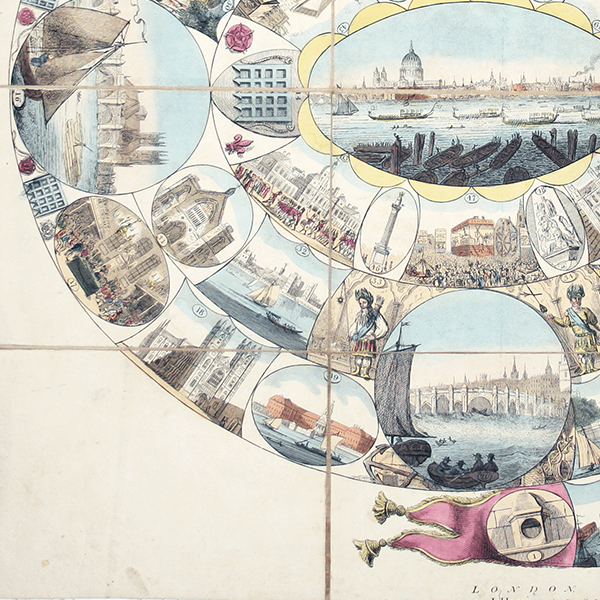 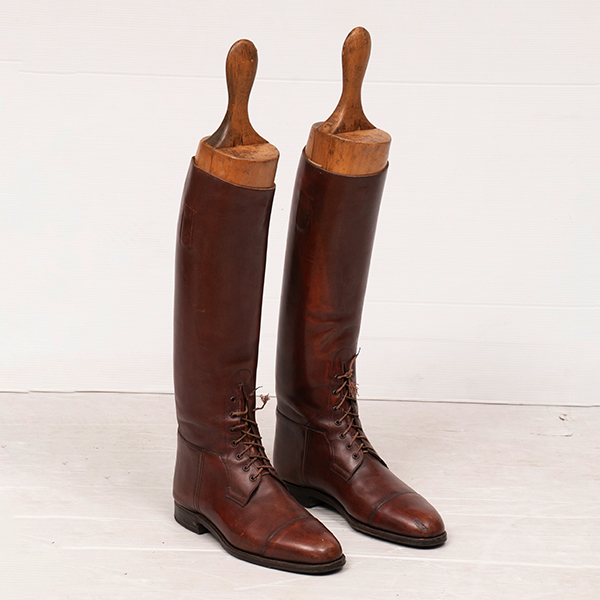 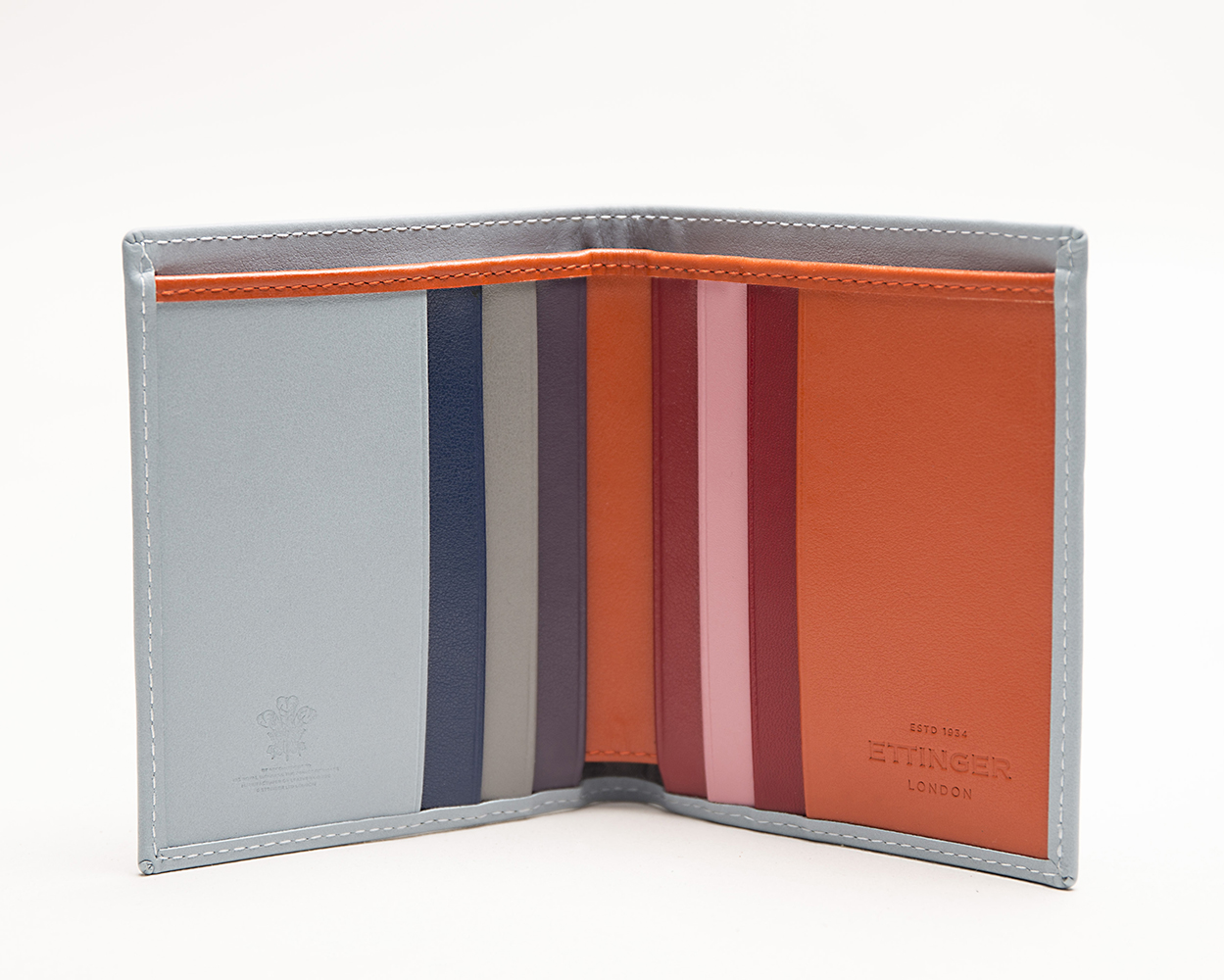 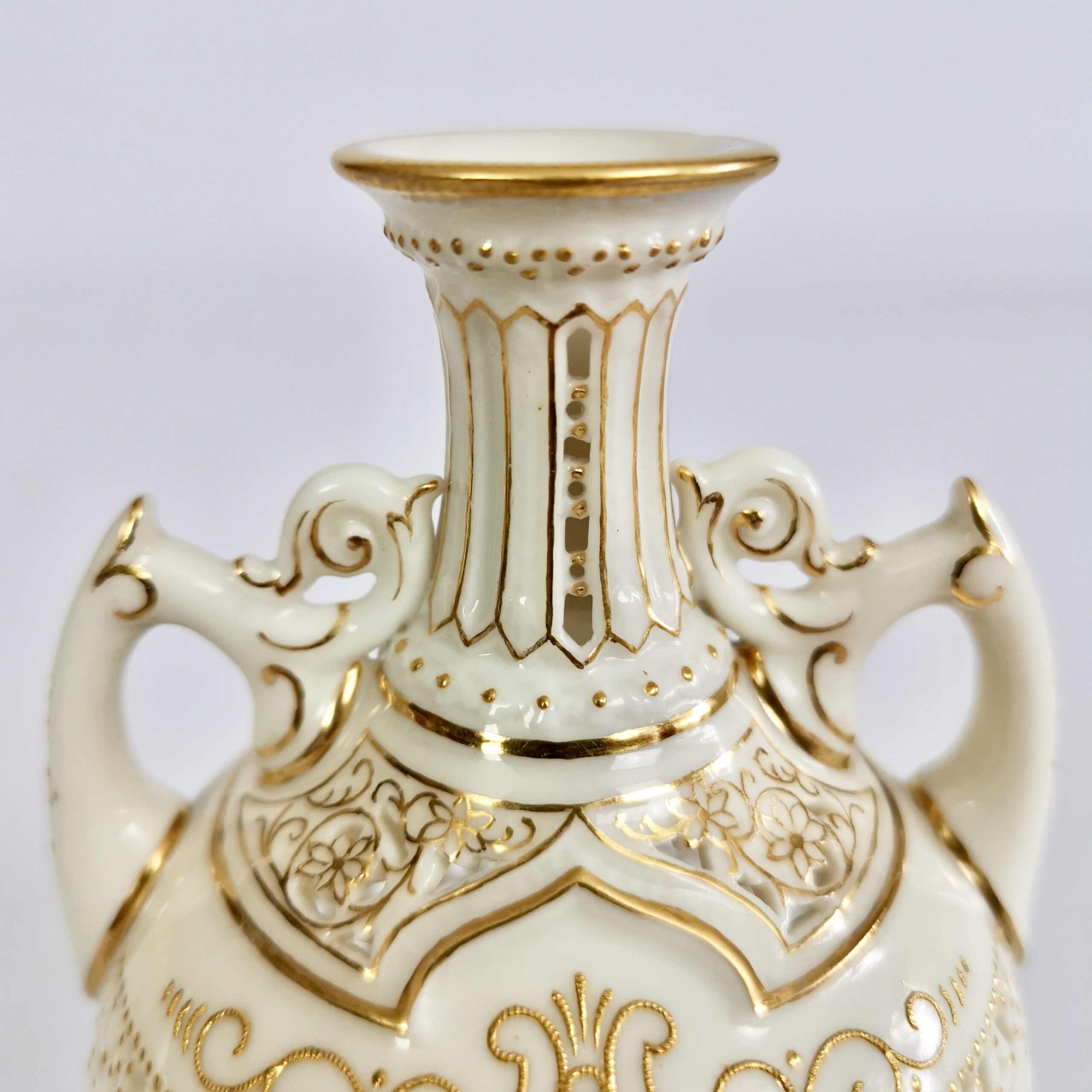